When Chairman Munisteri was elected there were 21 County Chair vacancies and the RPT immediately got to work filling them before the 2012 elections, but over the course of the last few years some of them have had to step down, leaving us with as many as 17 vacancies throughout the state. 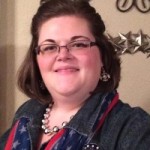 Having an organized Republican presence in every county in Texas is vital in our fight to keep Texas red for years to come, so every time a county chair seat opens up, our staff, led by RPT Organization Director Cassie Daniel, makes it a priority to fill it as fast as possible.

Just one week ago we had four open chairs, and thanks to the hard work of Cassie, RPT Special Projects Director Rachel Wilson, Political Assistant Abby Sinclair, and interns Jill, Dallas, Zohaib, and Devin, we have reach our goal yet again. We would also like to thank our party officers, SREC Members, current and former County Chairs, Statewide Elected Officials, State Senators, and State Representatives that have helped us make calls and reach out to people in these counties to fill these seats.

The job of County Chairman is not an easy task, and we commend all 254 of them for their dedication to the Republican Party. We are looking forward to working with them over the next couple of years as we gear up for a presidential election year that Texas now plays a big part in. 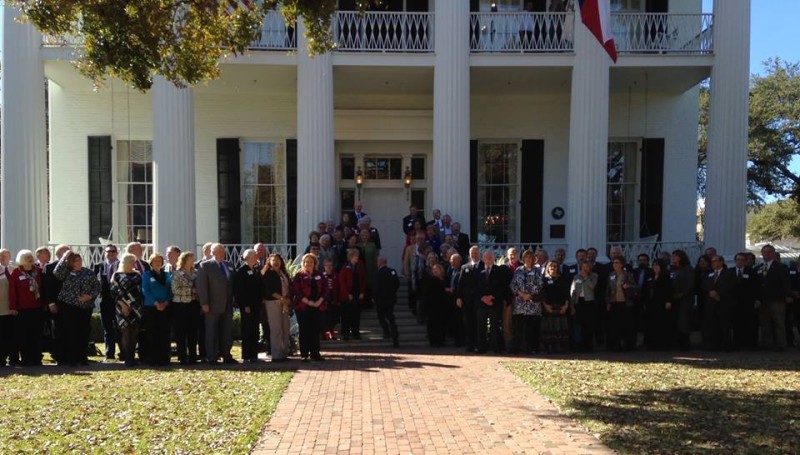